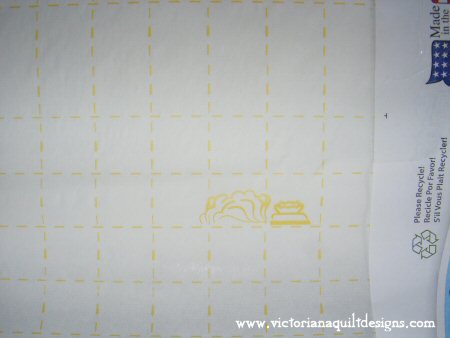 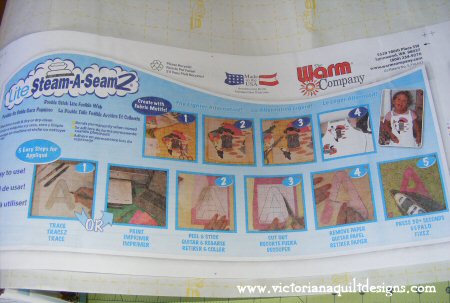 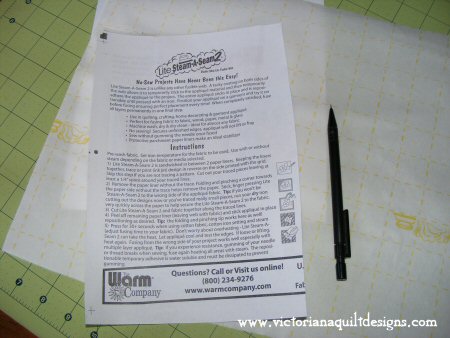 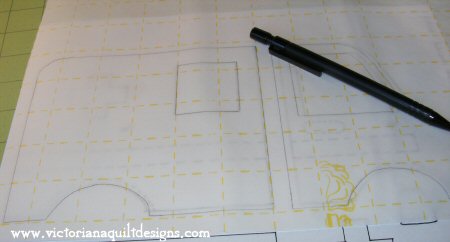 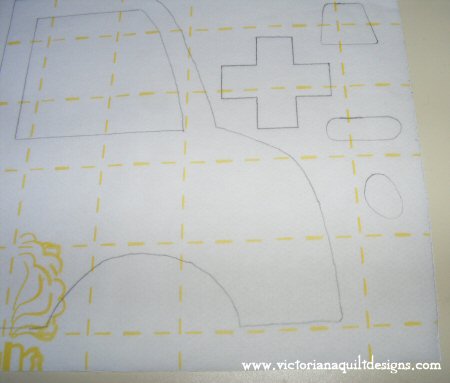 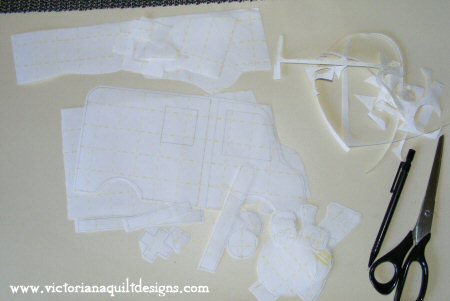 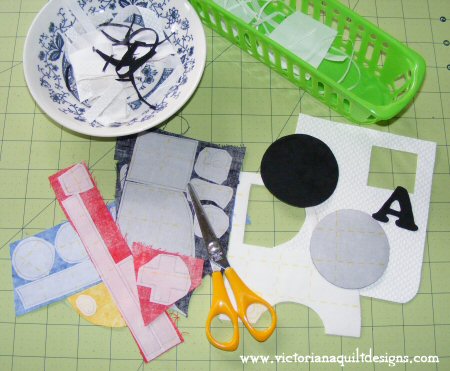 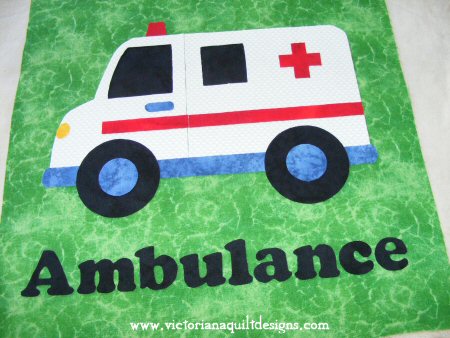 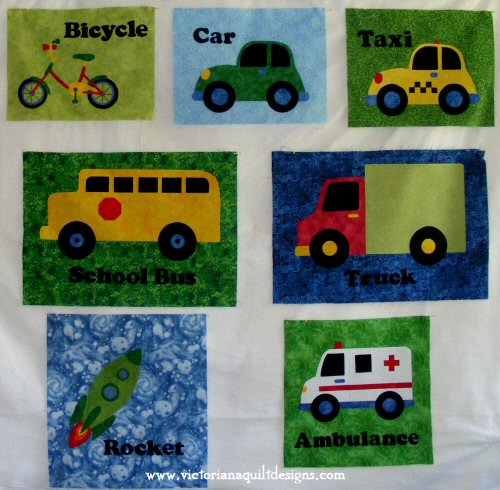 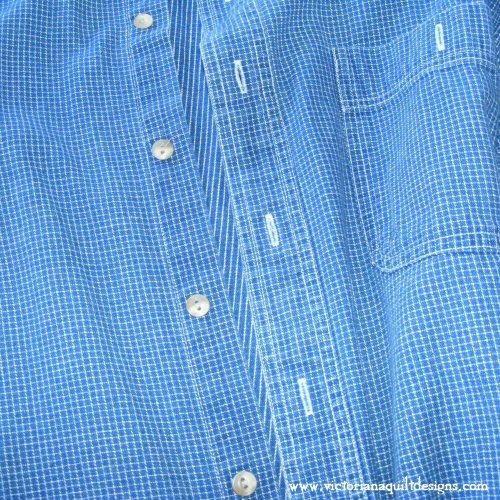 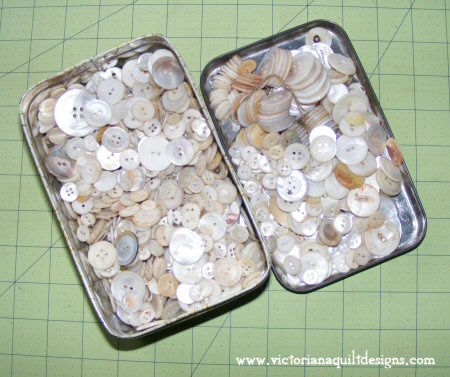 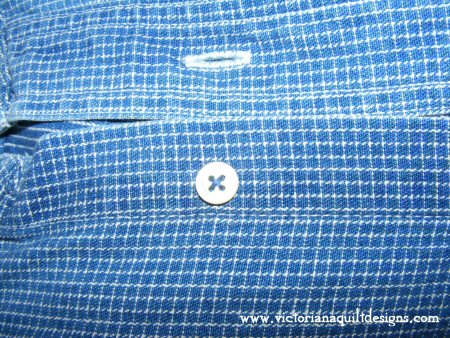 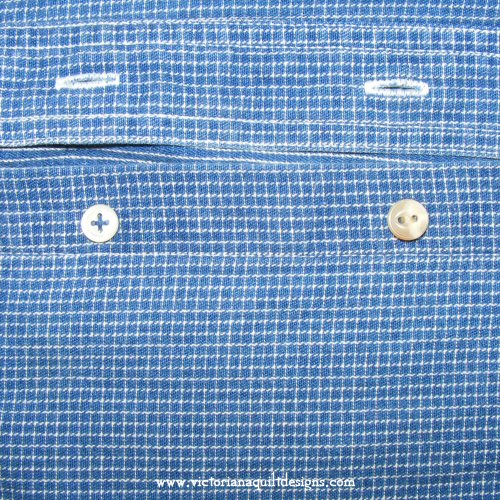 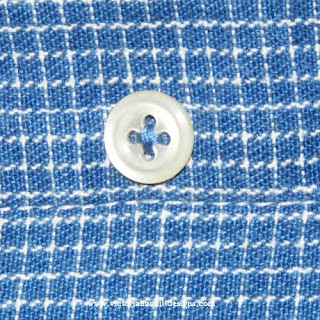 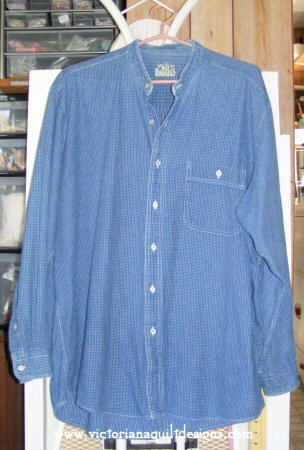 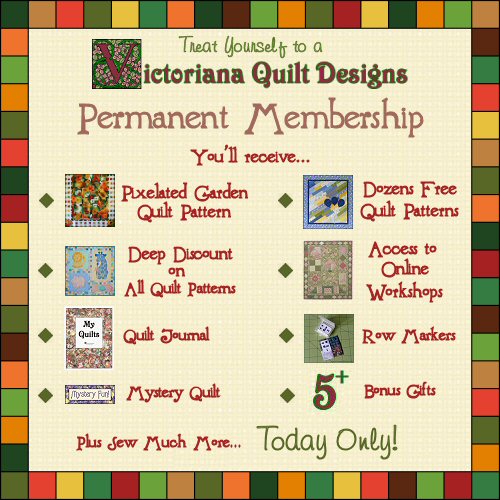 Shared by Benita Skinner at 9:41 am No comments: 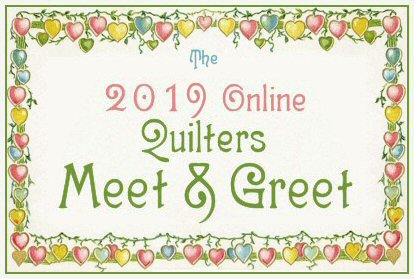 Welcome!
Thank you for joining us.
This month we're inviting you to meet all the quilters below,
that have set up a special page -  just to meet you!
On every page you visit, you'll be able to enter to win the Great Grand Prize.
Limited to 1 entry per blog.

~Please bookmark this page to come back to throughout September~ 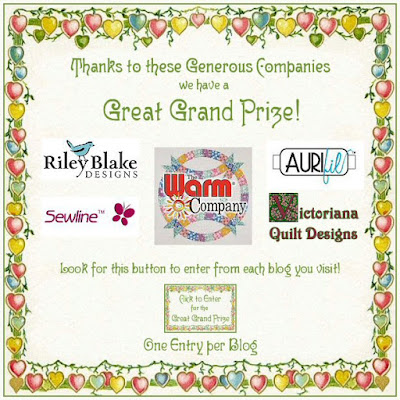 One lucky winner will be chosen on October 1st.
You can find the complete prize details on the entry page.

Each blog will have their exclusive link for you to enter.

Let's Get Inspired and Meet Some Quilters!
Read more »
Shared by Benita Skinner at 8:00 am 39 comments:

Benita Skinner
I'm an independent quilt & fabric designer. I sell my quilt patterns, exclusively online through my Victoriana Quilt Designs site, since 2001. Happy Stitching! I also happen to live off grid in a forest. 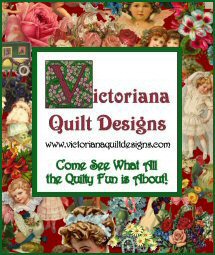